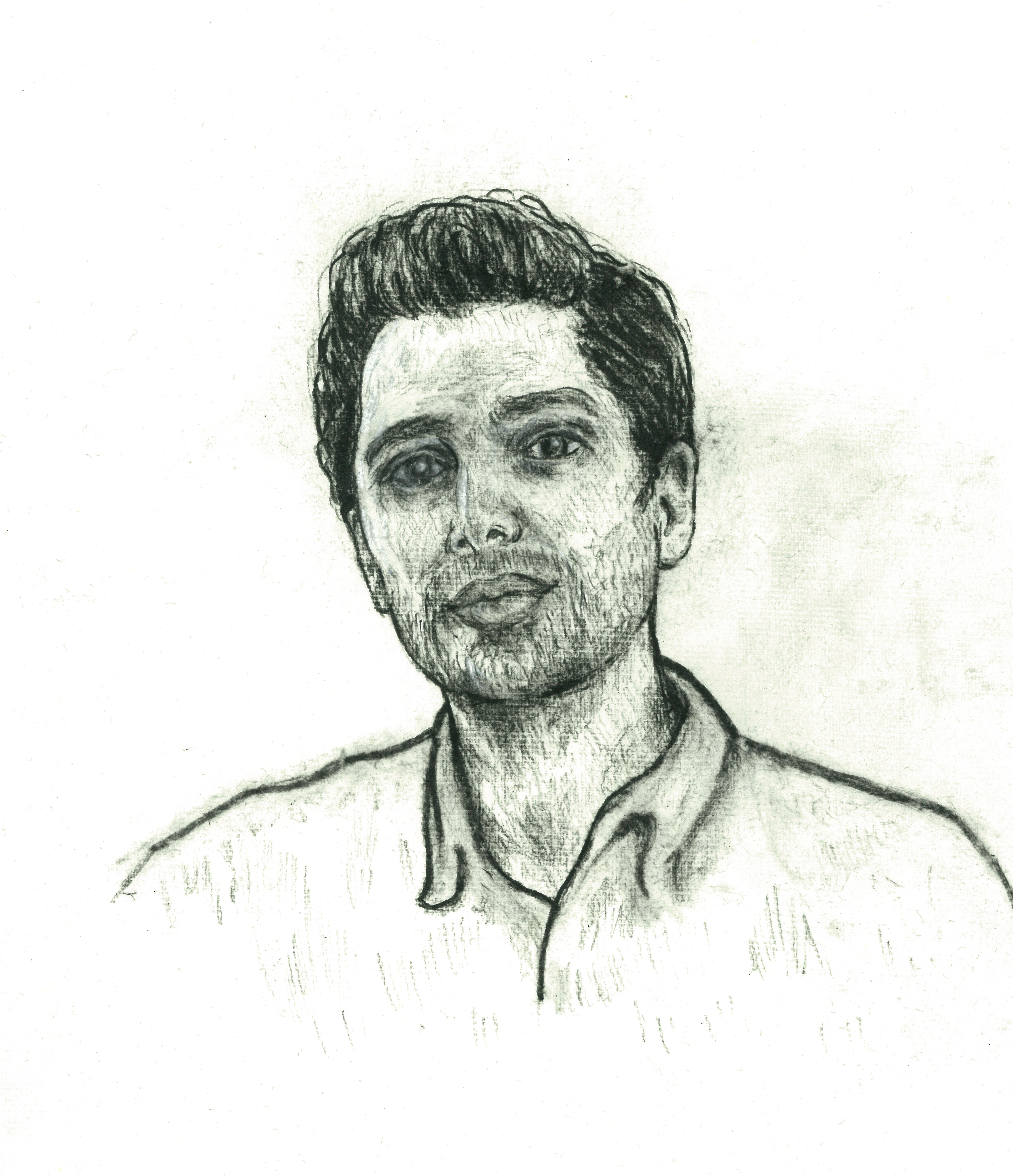 Meet Alexei Procyshyn: a young philosopher hailing from Quebec, Canada. Nominated by my undergraduate peers as one of Monash’s most beloved lecturers, I sat down with Alexei to talk life and learning six floors high within the Menzies building.

A: One of the really interesting things people forget to tell you about being an academic is that you get to travel. It’s either a perk or a curse. The funny thing about being an academic is that you want to be at home with your books, you want to sort of… sit. But given the way the job market works these days, conferences even, you always end up travelling. I haven’t lived in Canada for any length of time since 2005/2006. I did my PHD in New York. I spent 2006 to around 2012-ish in New York, and then did a post-doctorate in Macau, China. And then from Macau to here.

What is your field of study?

A: I would probably say 19th to 21st Century German Philosophy, with a specific focus on the Frankfurt School of Critical Theory. But I also have a background in Continental European philosophy and the history of philosophy more generally. I’m definitely more conversant or at home with German philosophy than French. There is a bad joke by an American philosopher that I think captures something interesting:

So from the American perspective, there are philosophical lizards and philosophical monkeys. The lizards are the Germans; the monkeys are the French. What does a lizard do? It sits in the sun and gathers all of its energy, and in one fell swoop accomplishes everything it needs to do – and then stops. Systematic, almost. Methodical. Predetermined. Nothing left to chance in a German philosopher. The French are a little bit more playful. Like monkeys, they swing from branch to branch, idea to idea. There is a lot more play, a lot more experiment, a lot more what if?s in French philosophy.

I am more of a lizard than a monkey. Just in terms of temperament. I like to see how the pieces fit before I play with them.

What are the big questions for your field?

A: At least in my stuff, the major issue concerns how to get the right perspective on contemporary social life and political action. The problem is… almost like a tragedy. If you think about Greek tragedy, you’ll see that the tragic hero faces two fundamental failures or limitations. On the one hand, the scope of what needs to be considered in order to act well is greater than what one can entertain. Finite minds and time, right? And secondly, the consequences of the tragic hero’s actions extend well beyond what she or he intended.

In contemporary scenarios, buying a chocolate bar or a cup of coffee instantiates both problems: unbeknownst to you, a simple purchase can make you complicit in various forms of exploitation in other parts of the world. Today, a simple act instantiates a tragic structure once reserved for the biggest and best amongst us. And the issue now is how to get the right perspective on that so that there is something that can be done.

Do you think Philosophy can contribute to society?

A: I think it has an obligation to try. I do not think by simply being a philosopher, by dint of philosophical education, one has some kind of privileged perspective on these things. But I do think that in virtue of being able to study philosophy, say as a full time position, you probably have a moral obligation to think very hard about the ways that you can contribute to society. Because I couldn’t do what I do were it not for the fact that other people are in really tough shape.

This is one of the motivating ideas behind critical theory. A good critical theory is supposed to provide agents with the ability to recognize and understand the specific injustices they endure whilst also providing them with the tools to do something about it. This form of social philosophy doesn’t proceed from “the top down”, is not an ideal theory in that sense, but rather it tries to extrapolate both a theory and a form of engagement from concrete sociological circumstances. So the goal – the hope – is that somewhere out of the dusty books and sociological data, comes something that is productive.

What are the big questions for humanity?

A: I guess I can’t speak about humanity. One of the things I am really worried about though, is the way in which any substantive public space for disagreement and argument has disappeared. That is, the give and take of reasons that need not yield consensus but that do build understanding. In my experience, there is this sense in which our first person perspectives no longer appear open to question: you and I either share similar perspectives or reject one another’s.  It’s as if one’s general orientation towards the world has become infallible because it is what one feels — and how can one be wrong about one feels?! My sense is that there’s something terribly amiss here. It seems as if there is no time or space to inquire into the whys and hows of the things we feel so deeply. The inability to discuss, question, and argue about things that we feel – without it automatically becoming a polarizing issue that forecloses further discussion or debate – looks problematic to me.

I’m more inclined to view ideas like hats. You can try them on, and when somebody says you look stupid in that hat, you go: okay, I can take it off… But, before you do, you might want to think about whether you really do look stupid, and why someone might think that the hat doesn’t look good. If we are unable to entertain a contrary idea, or reflect on what might be wrong with a deeply held belief, then any kind of social or political engagement is highly problematic. Insisting that something is incontestable because one feels this way, evacuates any kind of reason and content from our social spaces. It makes them null and void. And for me that’s deeply worrying.

Can you see any potential solution to this issue?

A: Yeah! More education, more philosophy. That is the sort of quixotic hope in the background of it all. Somehow by being engaged in certain forms of reflection, certain ways of trying to unpack the why and how of our fundamental, visceral experiences and feelings, we get a better grip on what it would mean to really discuss them.

A: There are at least two distinct answers to this question, depending on what we mean by ‘philosophy.’ Roughly, ‘philosophy’ might refer to an academic institution or practice. It might also just mean a reflective orientation towards one’s own life. I think the first, professional sense gets off the ground via the second one, i.e. the realization that you are a stranger to yourself. This intuitive sense of philosophy as a kind of reflective practice, is really just an effort to figure out what motivates us, why we  act, and respond the way we do  and what makes us the beings we actually are. Know thy self, right? In that sense, philosophy gets started when you go, why did I do that? or ask, why does that hurt? Philosophy gets started in moments of confusion like these… And confusion is inherently productive.

How do we pronounce Procyshyn?

An apt name for such a precise and vivid mind.

Not enough course credit? Why not try reading: