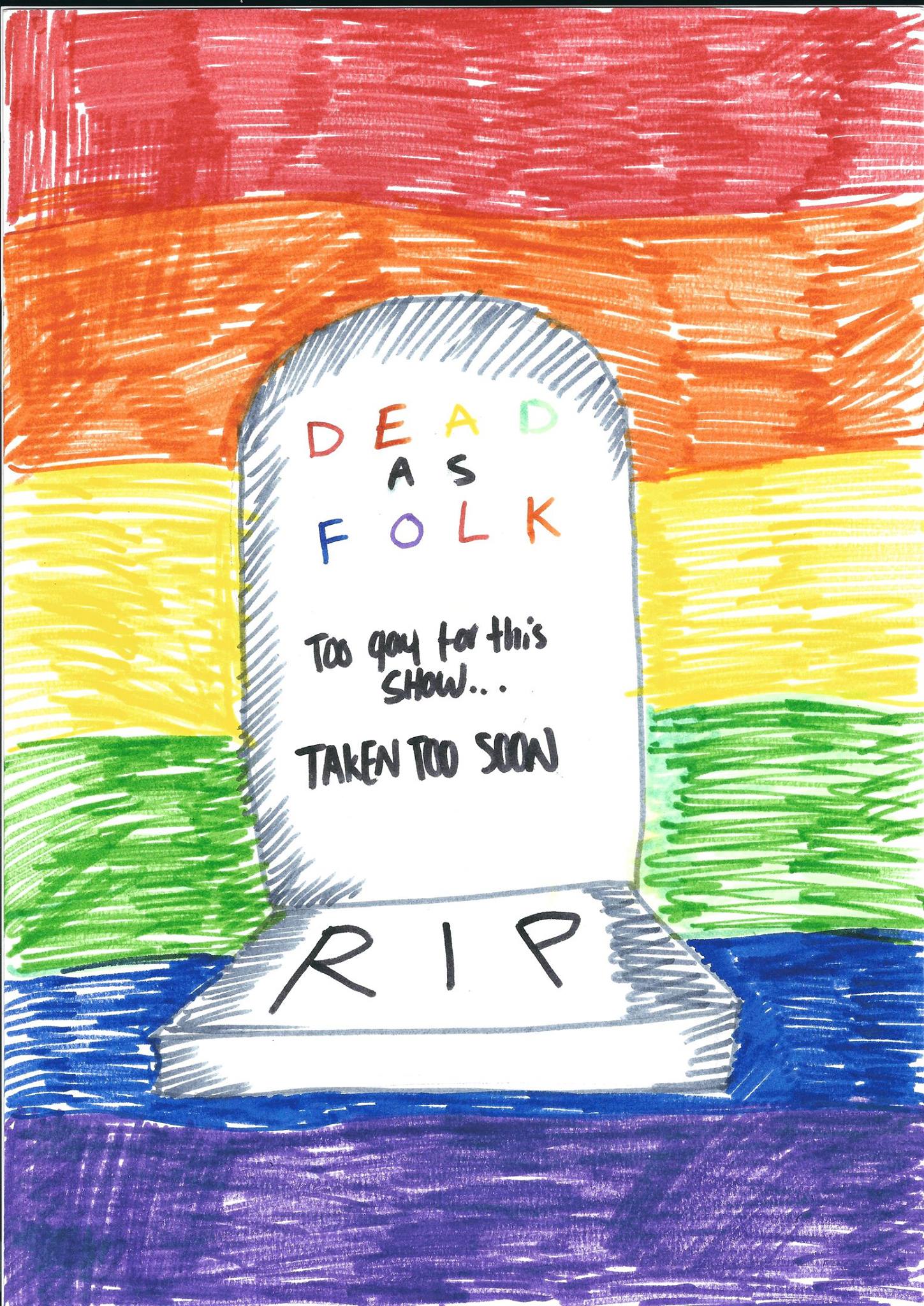 Imagine if every single character that you identified with died. That there is finally a character with an aspect of yourself that the media rarely shows exists, and before you get the chance to really appreciate this character, they die.

This is the fate for queer characters in the media, and the queer community that watches these shows. This convention is so prevalent and expected within media, it has it’s own TV Tropes page named after it; ‘Bury your Gays’. It is where queer characters do not get happy endings. Media involving them usually ends with them dead, or mourning the person they had loved, if they are even allowed to exist in the media at all.

Some would believe that television writers and producers are far more liberal and accepting of queer characters in media now and some would argue that it is an outdated trope. However, this is not quite the case. Between the 22nd of February and the 20th of March four lesbian or bisexual characters in television died. Of course, characters die in television all the time, but the circumstances around their death is telling.

Denise from The Walking Dead died in a way that canonically in the original comics killed a white straight male, while Lexa from The 100 died the next scene after sleeping with Clarke after taking seasons to reach that point.

This is not an unconventional way for lesbians on television to die.  Tara from Buffy the Vampire Slayer (2002), died in the same episode that she reconciled and slept with Willow.

What does killing a character minutes after they slept with someone of their gender, or finally reached their happy resolution achieve? It presents a message that as a community, we do not deserve these happy endings.

And representation is the selling point for a lot of queer audiences. Part of the beauty of television is being able to see characters and situations that you identify with. This is especially heightened when you’re a member of a minority, and only very rarely get to see these kind of characters you identify with. Representation is important because people’s perceptions of minority groups are effected by how they are presented in media.

Representation shows that all types of people exist, that people of various genders, sexual and romantic orientations exist. We are real, and we are here. We have goals and ambitions and stories that are more than just tragedy. Queer people are more than just the sum of their stereotypes, or a plot device to further the stories of straight, often white, cis characters.

The message that shows like The 100 and The Walking Dead present is the dramatic value of deaths, and that we do not get or deserve happy endings.

Queer audiences deserve to see characters that reflect themselves be happy, and also to have themselves represented in the same expanse of plot lines that straight cis characters do, and not just stories about the trials of coming out, of being queer, and their relationships with other people.

Being queer is not a tragedy, and the representation of us in media should reflect that.

Long Wait For Bathrooms. Is it nearly over?