Life in the underground 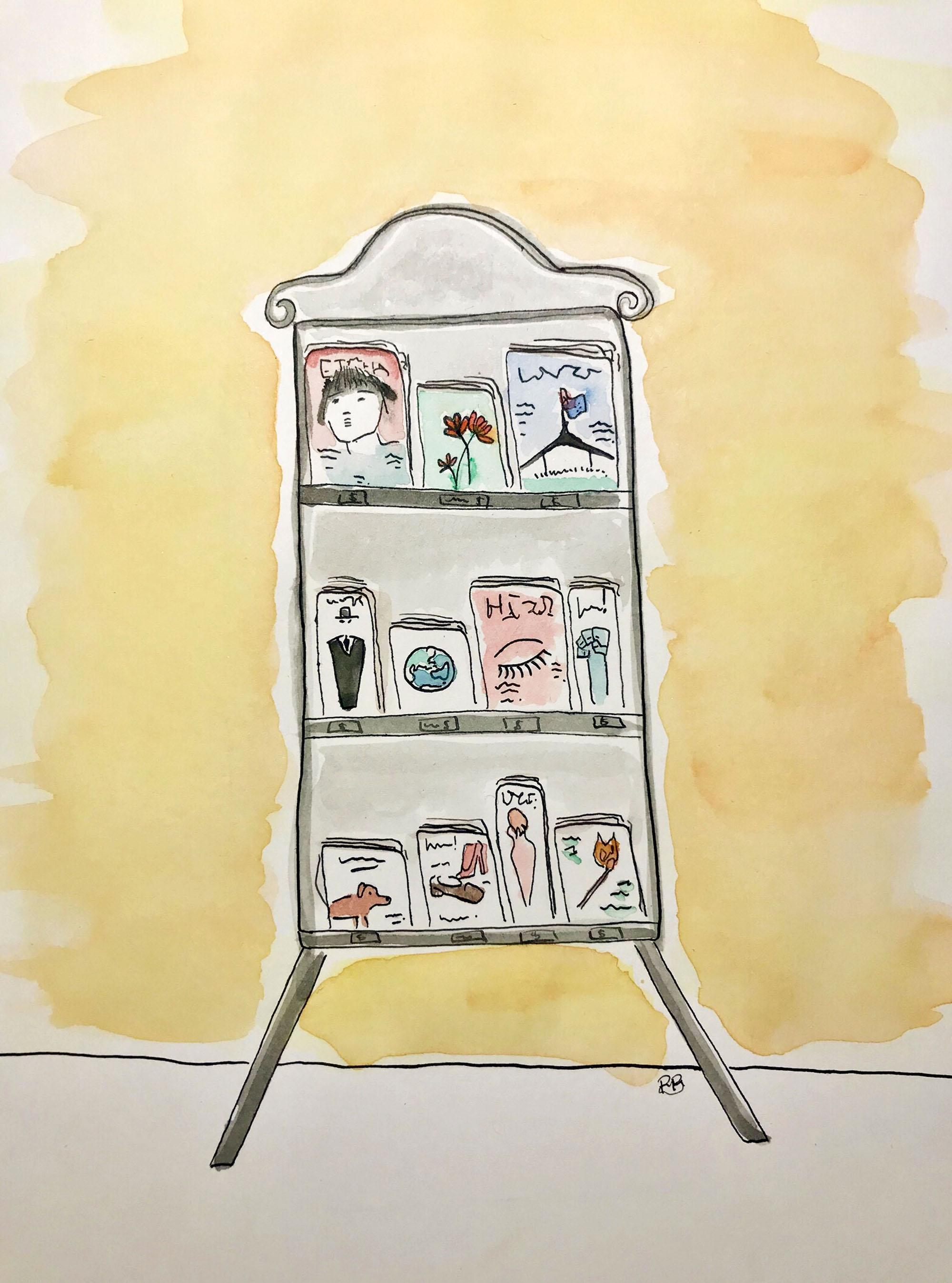 In the vastness of so called Melbourne’s concrete jungle, on the stolen lands of the Kulin nations, there’s a place unlike any other. It is a home for an enchanting and remarkable collection of zines, comics and artworks. Within these zines is evidence of the evolution of xerography. An abundance of crayons and pencils. A humble photocopier going about its daily routine.  A friendly volunteer awaiting questions. A place of radical thought and experimental ideas. Life in these shadowed corners has produced extraordinary results. This is a place of awe.

A zine is a small-circulation, self-published, handmade and non-for-profit magazine. They are traditionally associated with the fanzine which sparked in the 1940s. Each zinester, or zine maker, takes great pride in their creation and is solely focused with sharing ideas and art- one of the reasons that creatives common licensing is prevalent in zine communities in comparison to copyright licensing. Globally, the zine community is thriving in population, with concentrated numbers in the United States, United Kingdom, Canada and Germany.

The Sticky Institute is one of the primary habitats for zinesters in so called Australia. These zinesters live in the darkness of the Degraves Subway, feeding off creativity and inspiration. Other suitable habitats for zine makers include Officeworks where they feast upon the light of the photocopier and eat staples and various adhesives. Year after year zinesters migrate to the Melbourne Town Hall for the Festival of the Photocopier- where many zine makers reach out to each other and buy or trade zines. This annual migration continues to swell in numbers.

Distanced from the towering skyscrapers full of men in suits, these underground friends are the voices of those pushed to the periphery of the publishing industry. The Sticky Institute has a long history of providing a refuge and space to share creations for people from underprivileged and minority backgrounds.

Zinesters must fight in order to survive, battling against the subway rodents and storm water-which threatens to destroy their archives. The Sticky Institute demonstrated their strength last year while defending their community from homophobic hatred and online trolls.

But, the humble habitat of zinesters is currently under threat as progress grips the core of the city. In July 2019, Sticky’s lease will terminate as capitalism makes way for the Metro Tunnel- twin nine-kilometre tunnels costing $11 Billion. The form of zines itself is anti-capitalist and favours challenging traditional notions of publishing, copyright, aesthetic principles and the profit motive. It comes as no surprise that The Sticky Institute is overlooked as the neoliberal agenda soars onwards and upwards. Sticky must fight to survive once again.