POKÉMON X AND Y: A Francophile in Japan

“I wanna be the very best, like no one ever was; to catch them is my real test, to train them is my cause… Pokémon, it’s you and me; I know it’s my destiny.”

These immortal words still ring true today in the hearts of all 90s ‘kids.’ Ever since the release of the first Pokémon game fifteen years ago, we as a generation have grown alongside these ‘pocket monsters’ – our pets, our killing devices, and ultimately our cherished friends. With the image of the immortally young Ash Ketchum as our exemplar, we travelled the lands, yearning to fulfill one ubiquitous desire, one destiny: to become the very best.

As Pokémon moves into a new phase of its life this ideal remains constant. What has changed is the world that surrounds it and the mechanics through which the Pokémon universe is experienced. Pokémon X and Y represents the ultimate stage of evolution, and even though we may have fallen out of touch with this beloved enterprise throughout the years, it seems as though our attachment to Pokémon is immutable. The world stands waiting in anticipation for October 12 when the latest chapter in the Pokémon legend descends upon us – and as the flag bearers of Generation Y it is our solemn duty to welcome the new generation of Pokémon enthusiasts.

The Pokémon series has experienced extreme growth in several areas throughout recent times, especially in regards to location. The Unova region of the preceding Pokémon Black and White game was modeled after New York City, breaking the run of Japan-centric regions Kanto, Johto, Hoenn and Sinnoh. This shift is indicative of the worldwide popularity and influence of the Pokémon microcosm.

Pokémon X and Y follows in this tradition, introducing a new region, Kalos, that was designed as an ode to the beauty of France. The director for the latest installment of the Pokémon games, Junichi Masuda, is the man responsible for ushering the Pokémon series into this new era of Francophilia. Masuda discussed the rationale behind this – “first of all we decided to use beauty as a game theme. We were inspired by one country in particular. A country that is reported to be the most visited in the world. It is a country that is very particular about fashion and the aesthetics of their cuisine, a country concerned with the beauty of words. We thought of France.”

The desire to emulate the French landscape stems from Masuda’s own infatuation with the country, which originated during his first voyage to France in 2000. After visiting the various regions of France again ten years later, Masuda decided to explore the intricacies of France and its culture in 2011 on a proper research tour with the Pokémon staff.

As a result of Masuda’s research, the Kalos map is not only shaped

like France, but also features a myriad of iconic landmarks that have come to personify the country. These include the Eiffel Tower, the ancient Carnac stones of Brittany, and the palace of Versailles. And it seems as though France and Japan share a symbiotic relationship – within Europe, France represents the largest market for manga and anime, and it also hosts the annual Japan Expo, a European celebration of Japanese culture.

Whilst many parts of France are embedded within Kalos, Paris in particular was utilised as the fundamental paragon of French culture – “naturally we were very detailed on our research into Paris. We have incorporated Parisian elements everywhere.”

Exciting new elements have also been introduced into Pokémon X and Y in an attempt to further revolutionize a game that already stands as the second best selling video game franchise of all time (behind only Mario). A much-discussed topic has been the revelation of a new type of Pokémon – fairy type. This eighteenth Pokémon type will not only be applied to new sixth generation Pokémon, but also to standard favourites like Clefairy and Jigglypuff. The most striking aspect of fairy Pokémon is that they are super effective against dragon types – an odd yet thrilling prospect that turns fairy Pokémon into fear-invoking dragon-slayers.

Pokémon directors have also made the controversial move of introducing a new feature of evolution into the game. Referred to as ‘mega-evolution,’ certain Pokémon (most notably Mewtwo, Blaziken and Ampharos) will be able to temporarily alter their appearance whilst also increasing their stats and abilities during battle. The move has been criticized as an appropriation of Pokémon’s arch-rival Digimon, with many critics also recognizing a similarity between Mega-Mewtwo and Dragon Ball Z’s Frieza.

Despite these early critiques of Pokémon X and Y, the new installment in the Pokémon series promises to combine the best of our childhood memories and amalgamate these with electrifyingly innovative ideas, thus cementing a universal legacy.

THE RISE OF THE HUMBLE INDIE BUNDLE

Fabrice Wilmann checking in. Third year Arts student majoring in French and Literature, with aspirations of one day becoming a book editor. My main literary interests at the moment include historical novels (Hilary Mantel) and autobiographies (ranging from Sarah Palin to Rafael Nadal). I find that television is the most cathartic tool in the world, and my ever-expanding collection includes Dark Angel, Buffy, Friends, Orphan Black, and classic Simpsons (to name a few). I detest the state of Australian politics, but find solace and entertainment in our American counterparts (though this may be attributed to TV series Veep, Scandal, and Political Animals). 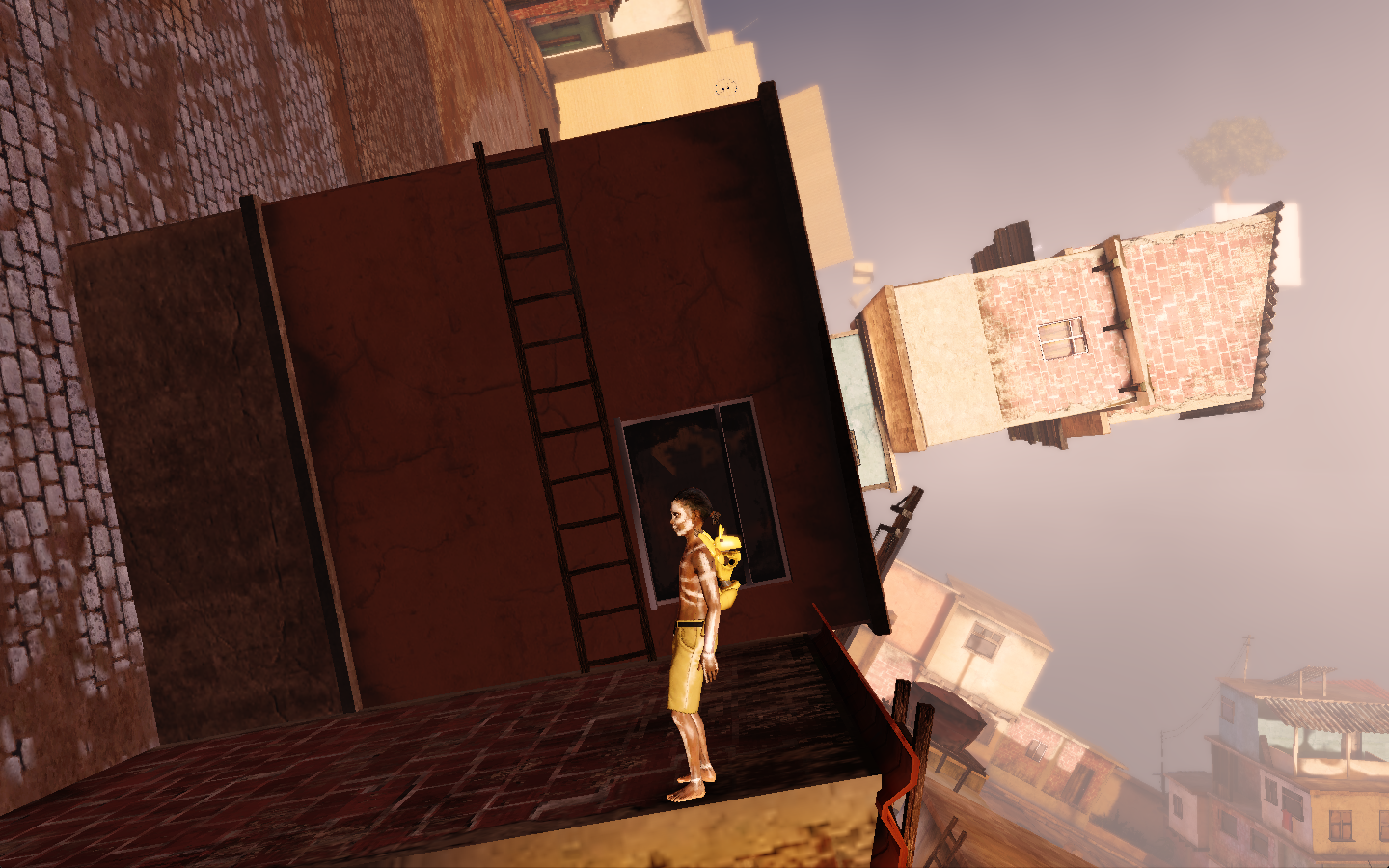