Review: The Meaning of Vanlife

The Meaning of Vanlife is less of a documentary as it is an experience. Now while in the majority of contexts this would be a statement of artistic expression; The Meaning of Vanlife manages to take a rather interesting concept and dilute it. Vanlife is a way of being, to be specific it is an alternative lifestyle where a person’s house is their van, preferably aged and on the brink of its functional capacity. While The Meaning of Vanlife does explore some rather interesting issues within our “capitalist…paradigm” (as described by one of the van recipients) it ends up being no more than an extended VICE Youtube doco. This makes me wonder whether it would have been better as a television series.

Vanlife itself is interesting. An alternative nomadic lifestyle that is the middle of a spectrum that ranges from complete hitchhiker to settled family. In this way, the film itself has quite a lot to explore and talk about. Therefore, the film sets itself up as a documentary following several couples on their trip to somewhere. That ‘where’ is never specified and here is the first problem of the documentary, it lacks conviction. Unlike the youtube series KombiLife which explains its journey to its audience, Vanlife, alternatively never really goes anywhere rather it just goes. Secondly, Vanlife chooses to follow several couples and yet every couple you begin to get attached to is ripped away just minutes into you getting to know them. One example is the Australians who are mentioned to be the originators of the various meetings and Instagram pages (that depict what Vanlifers do) and yet they are mentioned for fifteen minutes or so and then end up being lost somewhere in the documentary.

Unlike other documentaries that focus solely on a person or group explaining their past, present and future this film presents its subjects as what can only be described as a series of those bread bites you get at Brumby’s (sure it’s food but there’s no way I’m going to get emotionally invested enough to buy a full loaf). In this way personally, I could not attach myself to any traveller as I was uncertain whether they meant anything to the movement of the film. In this way, the film ironically breaks down the crucial flaw of Vanlife itself, the fact that it has no bearings and no ability to get its roots into the narrative. In this way, the documentary’s style would probably have been far more suited to a serialised narrative covering each Vanlife participant individually, having a defined character for its audience to follow which would have created a more suitable way for the audience to engage with the concept of Vanlife. Had it been portrayed as such, the filmmaker probably could have delved into the past, present, and future of the participants and allowed its audience to connect emotionally with the concept of freedom that each person peddled in their own way. Had it formatted itself in a way far more similar to (ironically) a show such as House Hunters, the Vanlife movement would have been far less isolated from the individuals that undertake it and could appeal to a greater audience and have displayed its message far more coherently. 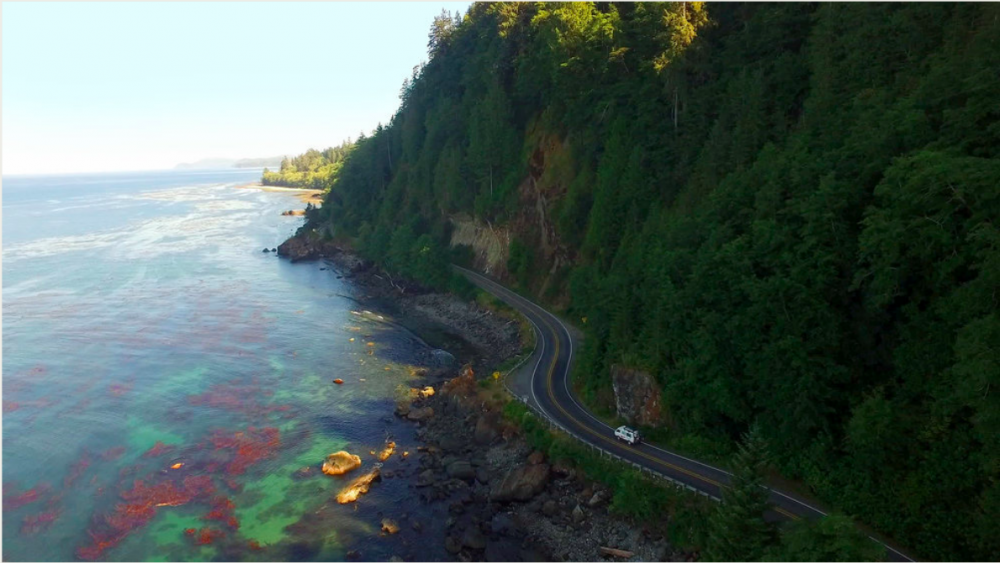 Within the concept of Vanlife and its filming, there are some beautiful shots. Indeed, there were certain instances where I would begin to envy the free lifestyle that the van-dependent nomads had (which explains why it won Best Documentary at the Arizona International Film Festival this April). The gorgeous hills and streams that the participants interacted with presented an interesting microcosm that could appeal to many viewers. However, somehow framing these beautiful shots, the camera operator at some points chooses to shift his view in the middle of a conversation. In other circumstances the camera operator seems to shift from being an interviewer to a being separate to the interviews presented, making for some quite confusing scenes. These just add to this constant air of uncertainty and informality that plagues the entire film.

The Meaning of Vanlife is available on STAN.

The trailer can be found at: https://vimeo.com/ondemand/themeaningofvanlife 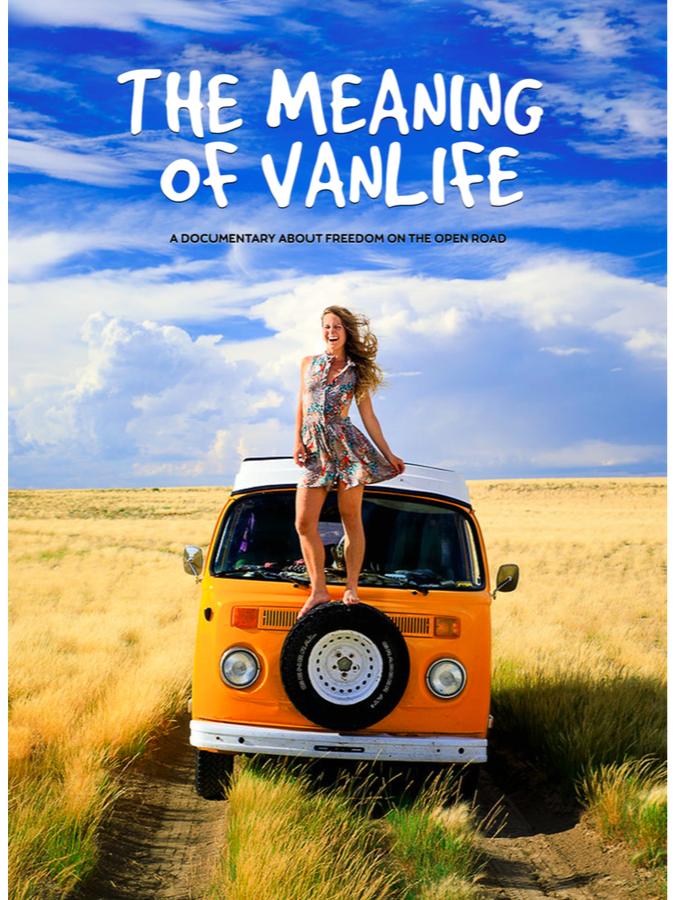