Review: The Real and Imagined History of the Elephant Man

Joseph Merrick existed with a debilitating, disfiguring and previously unknown set of conditions that led to the indignity of being dubbed the Elephant Man.

Daniel Monks, who plays the titular role, has a hip dysplasia that affects the right side of his body, as did Merrick. On the modern stage, where disability is so often portrayed by able-bodied actors, this brings an undeniable sense of lived experience to the role.

Bought to life on stage by Director Matthew Lutton, The Real and Imagined History of the Elephant Man offers a provoking, disturbing and insightful portrayal of disability in 19th Century England.

The play begins firstly with exploitation. All of Europe saw Merrick in Freak shows, where the audience is invited to gaze behind the curtain and peer at his perceived abnormalities.

Followed closely by haze and fog, the childhood Joseph is seen to come from a complex family background. In three corresponding scenes, Joseph narrowly escapes death with his Mother, the abusive drinking of his Father and the toils of life in a Victorian Workhouse.

Finding retreat, sanctuary and safety increasingly elusive, Merricks’ is ‘rescued’ from the street and placed into a Hospital. This involves a moving scene where doctors examine Joseph as a specimen, clinically analysing his deformities and viewing him as something to be cured.

The previously mute Joseph speaks out in the presence of a nurse, and stirs the affection of a fellow patient.

In this imagining, Joseph comes to realise that he is suffering under the weight of kindness. The Hospital is in duality; his salvation and tomb. He knows the falsity of his environment, how artificial his surroundings are, and yearns for the release that comes with the freedom of the outside world.

The increasingly turmoiled Joseph is visited by the well-to-do of London, including an actress playing Esmerelda in The Hunchback of Notre Dame.

The retelling delivers fictional and imaginative dialogue, blending the many historical accounts of Merrick’s life to portray a man under siege with the raw humanity of an individual who is both patient and prisoner.

Monks drives home a towering performance as Merrick – who finds strength in the reliability of his mind as his body follows a shifting shape. His form takes a changing identity that cannot be measured against others. This is a sympathetic, feisty and deeply moving portrayal.

Simple usage of props, lightning and smoke also help to give a haunting impression of smog ridden London. With its sparse, abstract and expansive stage design (Marg Horwell), jarring and moody soundscape (Jethro Woodward), and forbidding lighting (Paul Jackson), the stage looks and sounds like an industrial tornado.

Far from a specimen to be examined and projected onto, by the culmination of the production, Merrick has become an agent of his own worth and meaning. He has moved from a body to a soul that “stands like a tree or statue”.

The Malthouse Theatre is a hub of new and exciting theatre of which this production is a fine example. Lutton has delivered a theatrical legacy with multi-layered meaning that should cause us all to stop and reflect on the nature of the human condition and what it means to be different.

Written by Tom Wright and directed by Matthew Lutton, the Real and Imagined History of the Elephant Man is playing at the Malthouse Theatre until the 27th of August. 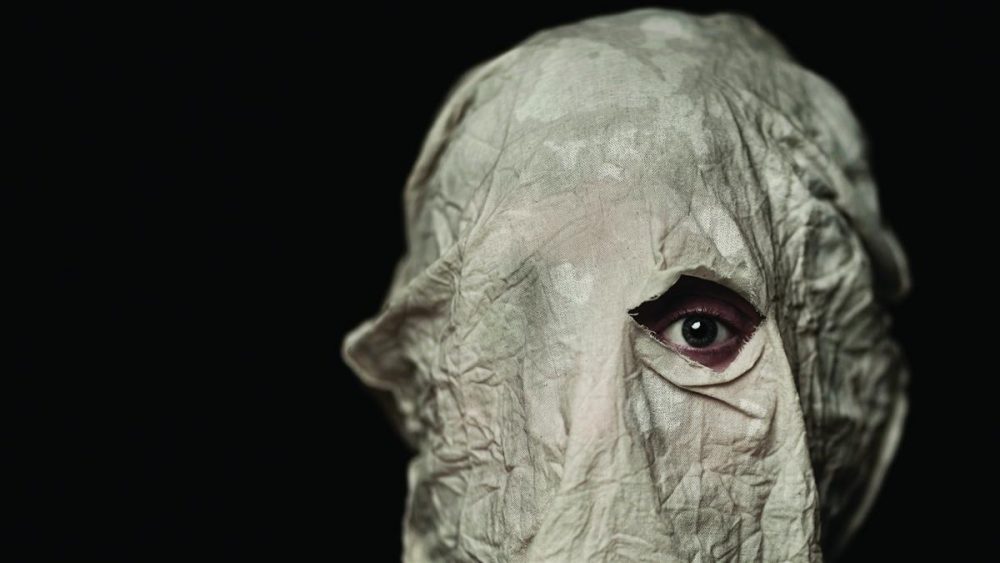 The Far Right on Campus

The Politics of Metropolis