This poem and artwork were both first published in Lot’s Wife Edition 3, 2021.

This piece was inspired by the Four Corners coverage of the sexual assault allegations against former Attorney-General, Christian Porter. Kate, the anonymous woman allegedly raped by Porter, was a young woman of sharp intellect and a bright future ahead of her. This seemingly pivotal moment in her adolescence shaped the many years following and defused the light of her highly anticipated future.

I know the way they look at me:

as though the hem of my life,

has been caught on the edge

of a sharp shard in time.

The catch slows my march;

With force, I attempt to gallop

but the snared edge splits –

A chasmic void in the fabric of my well-spun adolescence;

darkness amidst the variegated embellishments.

I once gleamed with success:

But in a single sacrilegious moment

For your sparkling triumph

of collecting another little death,

my flames were extinguished.

the melancholia clambers in,

wrapping around the limbs and

pulling me under into the murk of depression. 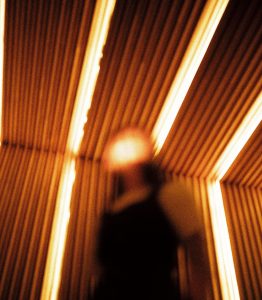 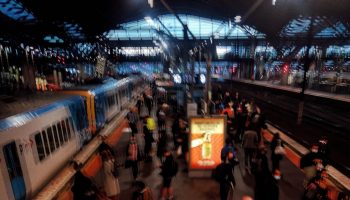