I read The Age’s headline and I can’t resist. I skim through the article, revelling in the details of the clash, wishing that I could have been there to see what had transpired.

I see a link to a video. There is a huge crowd in front of Parliament House in the Melbourne CBD. Police stand in a line to separate the two groups. One side, the United Patriots Front (UPF), stand with their faces covered with bandanas brandishing the Australian flag. They sport custom made hooded jumpers with their logo on the back, a uniform of hate and discrimination. The other side, the No Room for Racism (NRR) group, stand in defiance, dressed quite similarly in black hooded jumpers and bandanas to mask their identities. They yell at each other aggressively, throwing verbal abuse and objects from one side to the other.

Part of me feels a little satisfaction as I watch the UPF get rebutted by NRR. The crowd is heated with the fervour that only extreme racial prejudice can conjure, whether one supports it or is against it. A couple of the UPF members break free from the crowd, and they’re quickly pursued by NRR members. One of the UPF members is brought to the ground, kicked and pushed down as they try to get up. Is this retribution, or just an unnecessary show of violence and frustration of juxtaposed political views?

I pause the video, hand shaking as I do so. The UPF member being bashed on the ground is my brother. I fall back into my seat and put a hand over my face. Not again.

The last time I saw my brother’s face was when it was splayed across various newspapers’ front pages. His face was red, his eyes dripping, mouth open with spit hanging from his front teeth. He looked crazed and ferocious. The thing that scared me most about the photo was the glint in his eyes, like he was enjoying himself. The headline read “EXTREME IDIOTS”, which featured a spread consisting of my brother throwing bottles, and my cousin punching someone in the face.

My brother posted the pictures from the articles on Facebook with the caption, “This wat u get wen u stand your ground & defend your Aussie way of life labeled a racist good go australi”. I commented on the post to express my shame at being related to people who are so closed-minded and racist, to which my brother replied, “Kyle if I had of seen u ther I would of kicked the fuck out of u stay away from me your Ganna get wats coming 2 u u little faggot”; “I hope your the first Aussie too get ther head cut the fuck of u putrid little dog”.

The way that these extremists flaunt their stupidity, brandishing their “patriotism” and Australian flags that they drape over their bodies with pride, which, much to their horror if discovered, are most likely produced overseas. These people think they’re fighting terrorism, when they are the largest terrorist threat we have faced in Australia. 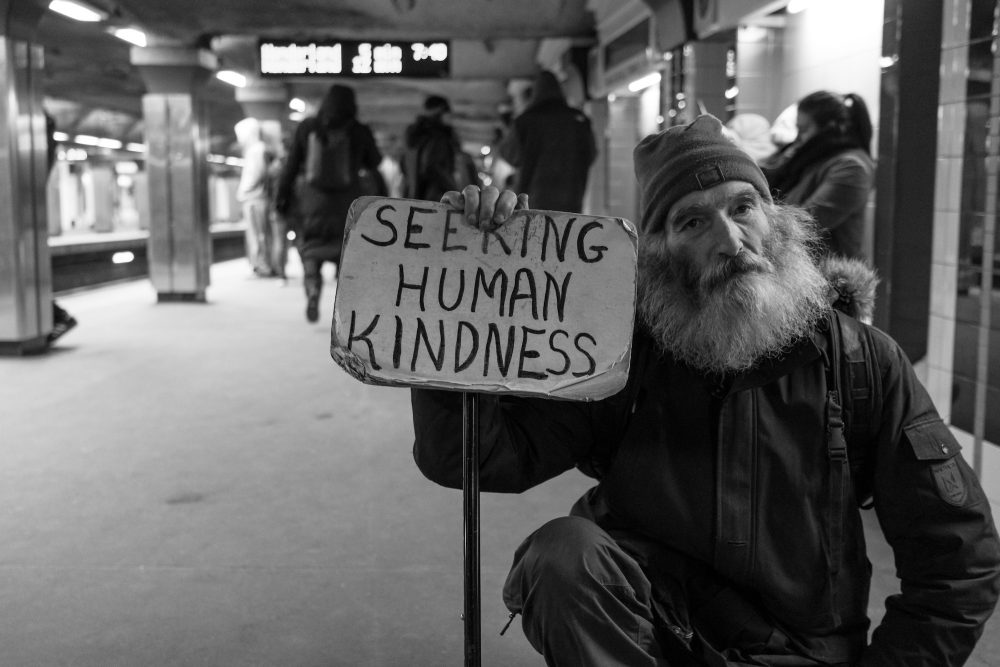 I wonder if they’ve ever heard the term “homegrown terrorism”. If not, here is the definition: “the committing of terrorist acts in the perpetrator’s own country against their fellow citizens”. A June 2017 study by the Centre for Investigative Reporting in America found that the number of terrorist incidents, both acted upon and foiled, were predominately carried out by right-wing extremists – double that of Islamic terrorism, and four times more likely to be acted upon. These terrorists are nearly always white men.

What’s even scarier is the way that particular media outlets sensationalise any form of foreign terrorism, yet turn a blind eye to the growing threat in our own country. Extremists, right and left, feed off each other with constant clashes around Melbourne. Activists on both sides throw jargon at each other like weapons, triggering each other and fuelling the fire that is growing in our streets. The use of violence to convey a message to the other side, a tactic which doesn’t benefit anyone. Debates are becoming bickering matches where the person using the least amount of pointed insults wins.

I watched my brother join the UPF from a distance. I saw the way that they took him in, filled his brain with hate and misinformation, made him feel welcome, and a part of a family and community – something that he had always struggled with in his life. Most of their members have struggled with addiction and authority. Most of their members live in areas where they aren’t exposed to the people they hate. They don’t frequent a local supermarket run by a Muslim family. They don’t have people wearing hijabs and burkas coming into their local café to have lunch.

According to the Australian Multicultural Foundation (2013), Australia is one of the most culturally and linguistically diverse nations in the world, with over 300 languages spoken in Australian households. Conservative and non-multicultural environments breed hate and otherness towards these people. The constant mistrust and xenophobia directed at Muslim Australians is extremely alarming. Groups like the UPF spread hate and misinformation, again and again, and they’re handed platforms to spread their tumorous views to the general public.

One thing that these right-wing extremists say that always makes me scoff is that they claim to “love our country” – as if to say that our country isn’t loved because of its multiculturalism. All I can really say about this is that right-wing conservatives are missing out on a lot of good food, and some extremely lovely people.

By no means am I attempting to downplay the threat of foreign terrorism in Australia – of course there is an ever-present threat of this. What I’m saying is that we should be just as worried, if not more so, about what is happening in our own backyard.