Content warning: discussion of sexual assault in the abstract, misogynistic and whorephobic slurs

“Sex positivity” is a movement about undoing the stigma around sex. It means different things to different people, but broadly, it’s the idea that all sex is positive if it’s consensual and practiced safely. It’s about affirming agency and freeing people from judgement. Education is an important tenet of this ideology, including information on consent and safe sex, as well as encouragement of experimentation, casual sex, polyamory, queerness, and kinks. This ideology is part of many feminist and queer rights movements, because while stigma affects everyone, women and queer people have their sexualities particularly shamed and policed, and the demand on men to be virile and sexually active is often couched in misogyny and gender essentialism.

That all sounds pretty great, so where’s this movement going wrong? We all ought to be free to have as much or as little sex as we’d like, and a movement about education and eliminating judgement is crucial, given today’s society and our history.

The problem is, it’s impossible to have a movement about eliminating judgement which simultaneously proclaims sex to be ultimately good. That is a moral judgement. When you say that all safe, consensual sex is positive, you leave the question: why would anybody not consent? Sex positivity is intended to give people freedom to abstain should they choose, but disliking something inherently good becomes absurd. Sometimes it’s phrased as “sex is potentially positive” but often this important distinction gets lost. It needs to be actively emphasised.

Though it goes against the movement’s aim, sex positivity directly feeds into the society-wide virgin/whore dichotomy. Throughout history and across multiple cultures, women have been trapped between being seen as too prudish or too sexual. Usually the virgin is the “good woman”: loving, chaste, concerned with motherhood and family. She’s wife material, the kind of girl a man can bring home to his mother. But she’s boring, repressed, passive, and unattractive. On the other hand, the “whore” is the temptress, the femme fatale; she’s sexually available and hot, but not a “good woman”. She’s dirty. She’s slutty. She’s saucy. She’s the “other woman”, the one men cheat on that good wife with.

The assumed default changes throughout history. Sometimes, women are assumed to be naturally passive and uninterested in sex, needing to be coaxed into it by men, and a sexual woman is a deviant. At other times, women are assumed to be naturally promiscuous, and must be kept rigidly under control to protect their purity. Meanwhile, men are cast as the helpless victims of women’s seductive charms; or slaves to their own sexual urges kept in check by women’s resistance; or the active, confident party without whom sex would never happen.

Obviously the population doesn’t divide cleanly into any category; these are stereotypes. Often, all these attitudes are held at the same time, in a dizzying paradox of sexual mores. But it’s a pervasive dichotomy. It results in women being called sluts just for being attractive or having large breasts. It feeds into ableism; physically disabled women, deemed “unattractive”, are desexualised and assumed virgins, while mentally ill women, deemed “crazy” and “out of control”, are hyper-sexualised. It feeds into homophobia; the stereotype of “lesbian bed death” is related to the idea that, without men, women cannot maintain sexually active lives.

The morals assigned to sex tend to the puritanical “sex is dirty, virginity is pure” side. But in more “permissive” periods, such as the sexual revolution of the 60s, the Roaring 20s, and various art movements throughout time, this gets somewhat reversed, and the “chastity is boring, sex is fun” aspect becomes more important. This is often deliberately running against the grain of tradition, since the desire to be progressive is powerful as well. At the same time, sex appeal is very much tied up with a lot of other values, including beauty, health, desirability, self-worth, and love.

Sex positivity, like the other sexual revolutions, attempts to alleviate slut-shaming, and show that there’s no shame in sex. However, it renews the idea of chastity as repressed, and promiscuity as desirable and liberating. It suggests that all that holds people back from enjoying sex and having lots of it is the stigma. If sex is ultimately good, not having sex is bad. Not wanting sex means that something’s wrong. While it’s absolutely not what the movement intends, those who are trying to pressure others into sex nevertheless use it to argue that sex and sexual liberation are positive. Why would you refuse? Are you repressed? Are you frigid?

Further issues behind sex positivity are some of the messages used in education campaigns. In particular, slogans like “Consent is sexy”. This slogan aims to rebut notions that asking for explicit consent would “ruin the mood”, by reminding people that checking consent is a positive part of the sexual experience.

But it’s hard to hold much nuance in three words, and numerous problems have been identified. Firstly, since consent – sexy or not – is compulsory, this framing misses the point and reduces consent to a fun extra. Secondly, this directly links “sexy” with “good” and “important”; sexy is used as an unqualified positive (again, an issue for sex positivity overall). Thirdly, if consent is sexy and won’t ruin the mood, does that mean not consenting will ruin the mood? Many activities can come under the umbrella of “sex”, and people must be free to refuse some even if they’re keen for others. And people might not want to have sex, but still have a good time together. Not wanting to let someone down or ruin a fun mood is already a pressure behind much unwanted sex.

Sex positivity is often taken further; namely, it’s often claimed that there is no such thing as non-consensual sex. Sex is fundamentally consensual, and if there’s no consent, it’s rape. If sex is good, then there can’t be any such thing as “bad sex”. Sex is loving. Sex is ethical. Sex is without shame. Sex is consenting. If it wasn’t, it wasn’t sex. The old no true Scotsman argument. No nuance, no overlap. This is absurd. Imagine if this argument was applied to the “safe” part. It isn’t sex unless you’re on birth control! No condom? Not sex! There’s no such thing as unsafe sex! Worse than absurd, it’s harmful.

Many rape survivors don’t initially realise that what happened was assault or identify it as such. There are infinite reasons why. They might have been coerced; they might think it wasn’t “bad enough”; they might be in denial. They might never call it rape, even if it is a so-called “textbook example”. People need this ability. Of course, many survivors want to keep their assault separate from other sexual experiences, and do this by using distinct labels; that’s also important. No single approach will suit everybody. Many activities are regarded as sex by some people and not by other people, and rape is one of them. But campaigning for rape to never count as sex is dangerous. Narratives around sexual assault are incredibly limiting and shaming already. We don’t need extra levels of labelling and scrutiny for survivors.

Even besides sexual assault, the movement’s quest to prove that sex is ultimately positive ignores lots that simply isn’t. It doesn’t have to be assault to suck. Perhaps someone’s not into sex at all, but felt they should give it a shot. Perhaps someone’s been assaulted previously, and this unavoidably affects all their sexual encounters. Perhaps someone has vaginismus or something else which makes sex difficult or painful. Perhaps some partners like completely different things and they’re trying to compromise. Perhaps someone’s using sex to self-harm. There are infinite ways to enjoy sex, and as many ways to not. They’re not all “experimenting”, and won’t improve with practise. It’s usually acknowledged that survivors and those with disabilities or other medical conditions might not want sex; but this still implies that, were it not for that “deficiency”, everybody would want and enjoy sex.

Some people are asexual, some just aren’t interested. We need to work as actively to tell people that it’s okay to not enjoy sex, and that we don’t need the mediocre “bonding” experiences we’re told are integral to normal healthy relationships. We can work with our partners and the people in our lives to create mutually beneficial relationships, however we want those to be.

There’s nothing inherently negative about sex, and the seemingly inescapable stigma needs challenging, but there’s nothing inherently positive about it either. It’s imperative for sex positive movements to maintain this distinction. While sex is demonised, it’s also hopelessly entwined with desirability, beauty, and love; these are ideas which need to be challenged alongside slut-shaming.

Like other activities and hobbies, there are ways to go about it that are respectful, kind, and loving; there are also rude, unsafe, and abusive ways. It’s all sex. Not everybody is into it. Not everybody wants to be into it. People need education about consent and safety, but honestly, the world has had enough of assigning moral value to sex. 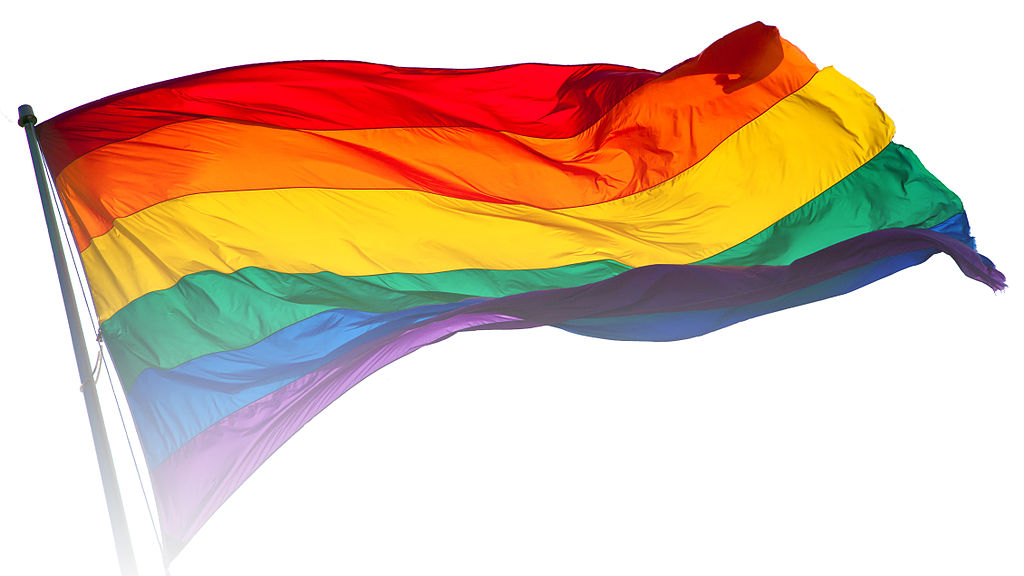