Timely and riveting, Michal Aviad’s ‘Working Woman’ is a powerful story of ‘sexploitation’ that is all too common to women in the workplace.

Orna (Liron Ben-Slush), the titular ‘working woman’, is forced to seek a new employment opportunity after her husband’s restaurant business fails to yield profit. Orna eventually scores a position in real estate and works under manager Benny (Menashe Noy), whose sexual advances intensify as Orna goes farther into her career. Despite being categorised under the genre of drama, the entirety of Working Woman is closer to what you would see and expect in a psychological thriller — performances by Israeli actors Ben-Slush and Noy lay bare the grossly unequal gender dynamic between Orna and Benny. It would sound strange to praise Ben-Slush’s and Noy’s on-screen chemistry, but explicit scenes depicting sexual assault are nothing short of confronting and disturbing, perhaps even coming off as triggering for some. However, if one were to consider the nature of power relations between perpetrator and victim in gender-based violence, it would be understandable that such depictions are necessary. Financially and socially, Orna is disadvantaged and thus desperate and vulnerable. On the other hand, as a real estate mogul, Benny possesses hefty financial and social capital and as such, is capable of rendering Orna subordinate in many respects. Overall cinematography with heavy use of close-ups on Ben-Slush’s facial expressions not only further show her gripping performance as an actress, but also allows Working Woman to painfully nail the hammer on the head in the depiction of the traumatising ordeal that is sexual assault, and the crippling emotional damage it does to working women like Orna. 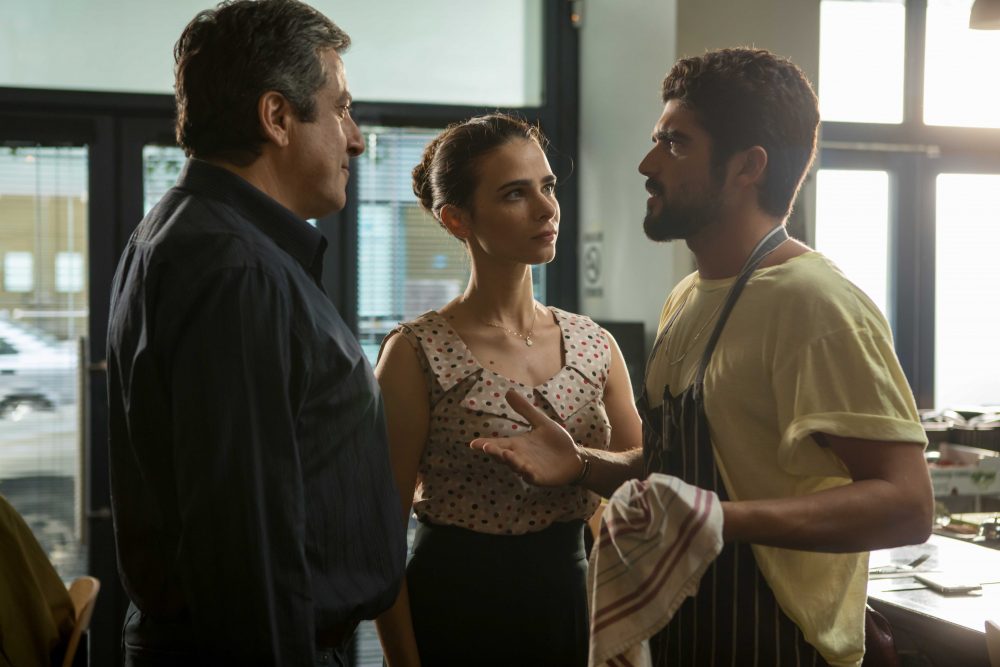 Large parts of the film are also free of background music and sound effects – aside from the sexual harassment scenes, the plot is largely dialogue-heavy, allowing the reader to closely listen, follow and decipher Benny’s subtle gaslighting towards Orna. As classic manipulation goes, Benny gives Orna offers she cannot refuse, leading her to feel that she owes him and thus gradually strips away any agency she has left. This crumbling sense of self is then carried over to Orna’s private life; the screenplay allocates a reasonable amount of time to Orna’s domestic life and role as a mother, and once again Ben-Slush delivers accurately the pressures of a working woman caught up in the wedge of a hectic household and a workplace where she is preyed after. After ninety minutes of suspense and heartbreak, the ending of the film is ambiguous — abrupt even, — and leaves viewers confused and wondering about Orna’s future. In the end, Benny was not exposed by Orna as sexual predator, nor did Orna give in to Benny’s sexual desires and sacrifice herself for the sake of her family. As to what the ending represents, Aviad leaves the viewer to work out his or her own interpretation.

Through Orna, Working Woman tells an all too familiar story about sexual harassment in the workplace and although some might say that it is just another film that reiterates the cliché ‘sexual harassment’ trope, Orna’s story remains relevant, resonant and deeply troubling. Michal Aviad’s directorial excellence compels viewers to reflect on the power imbalance between men and women in society and, whether intentional or not, prompts viewers to ask themselves: How many Ornas in the world have to go through this in order for people to address gender exploitation seriously? 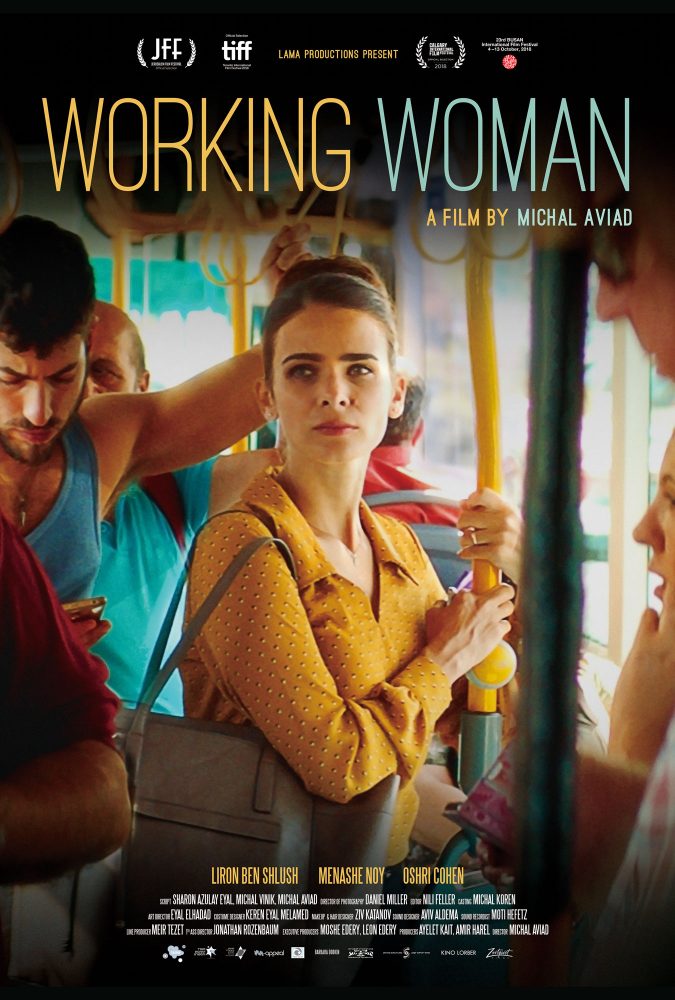 Confessions from the Bell Jar review